Part of Andgo’s Social Responsibility plan includes a commitment to further invest in our communities through charitable giving. In the spirit of that commitment, Andgo recently held its 2nd annual Charity Auction to raise money for some very important causes.

The inaugural Charity Auction back in 2021 was born out of virtual meeting fatigue; Andgo’s social committee recognized we need to do something different to spice things up. Knowing we had some pretty talented folks on the team with various hobbies and interests, we figured we could auction off some of their creations (baking, photos etc.) and donate the money to charity (and have a fun time while doing it).

As the event grew closer, the social committee added some swag to round out the auction and off we went. There wasn’t even a target number to raise, one key purpose was (and still is) to connect with our team members and showcase their talents. Any donation, no matter how small, was viewed as a bonus. First-time auctioneer (and Andgo CEO) Tom Ross started the bidding for the first item at $2 for a batch of homemade cookies; the final price of $50 blew everyone away. After that, bidding started at $20 and escalated quickly. Do not underestimate the sweet tooth or generosity of the Andgo team! By the time we were done, a total of $4,000 was raised - incredible!

With how much fun and success we had at the first auction, we recently held our 2nd (now annual) auction. Since our team had doubled in size since last year, hopes were that if we could recreate the buzz from last year and raise $8,000, that would be a resounding success.

Our organizers stepped up their game, and our community of partners from UKG, Wiegers, Google, and Blue Cross matched their enthusiasm with incredible donations.

All of us at Andgo are both humbled and thrilled to report that through employee donations (and company matching), we were able to raise over $18,000!

Charities we're supporting this year include:

Does the right thing: Andgo, its leadership team and its employees followed through (and then some!) on giving both their time and their money to support some very worthy charities that rely heavily on donations to execute their mission.

Exhibits a growth mindset: The Andgo Social Responsibility team had a goal of raising $8,000 at this auction, and we blew that out of the water by $10,000!

Shows authentic self: One of this year’s highlights was a bidding war that broke out over avoiding having to display a life-sized cardboard cutout of one of our employees during Zoom meetings. The end result was that our leadership team “won” the prize and will each spend one month with the cutout gracing their virtual background for all internal meetings.

Intelligence: In keeping with our mission to support our community, the event was held at a locally owned venue. The event also featured a video conferencing component, allowing remote employees to participate virtually.

Good people, help first: Huge shout out to our partners at UKG, Wiegers, Google, Noodlecake and Blue Cross. Their donated swags were some of the most sought-after items!

No ego: Our employees contributed with auction items in any way they could, from garden bundles, homemade treats (cookies, squares, cupcakes), custom artwork, funky socks, and much more.

Can’t wait to see what the Andgo team can accomplish at the 3rd annual Charity Auction! 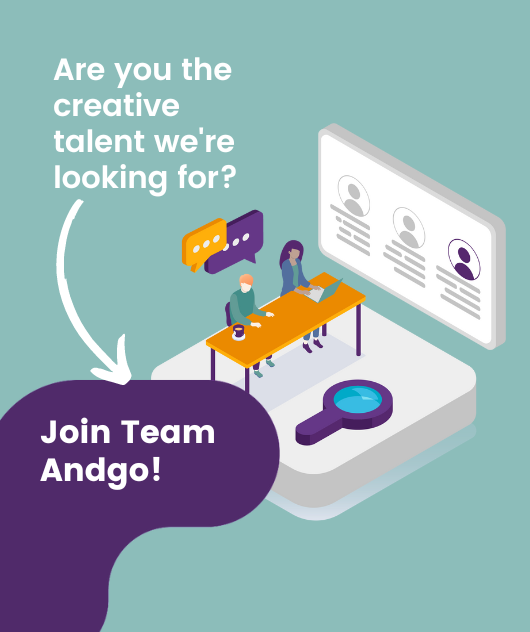 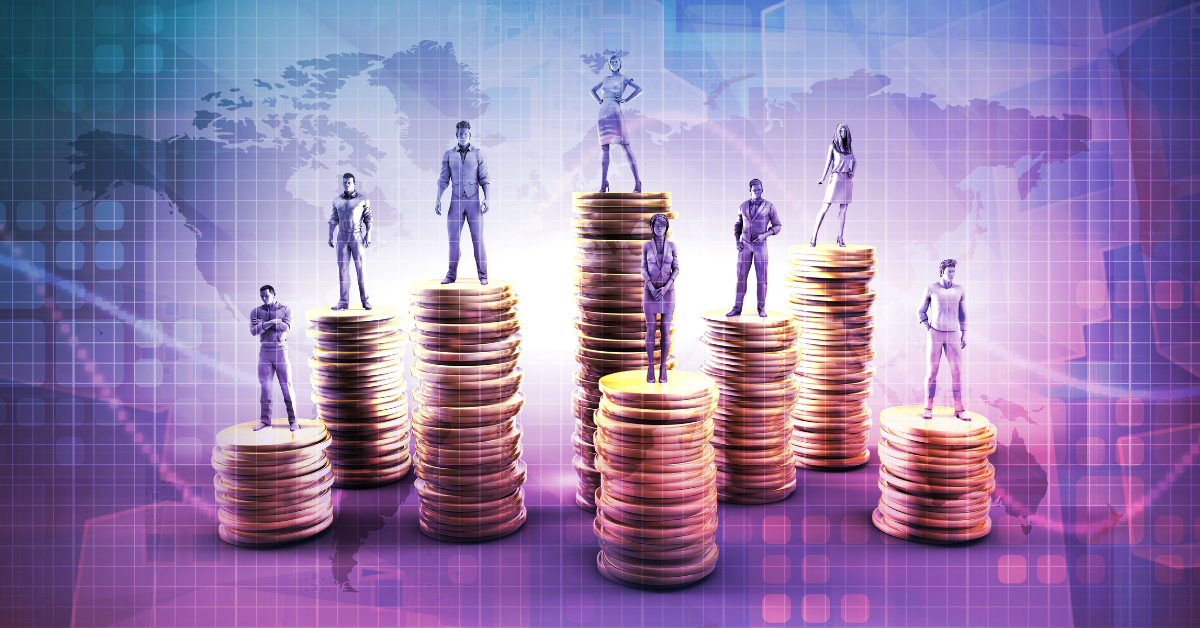